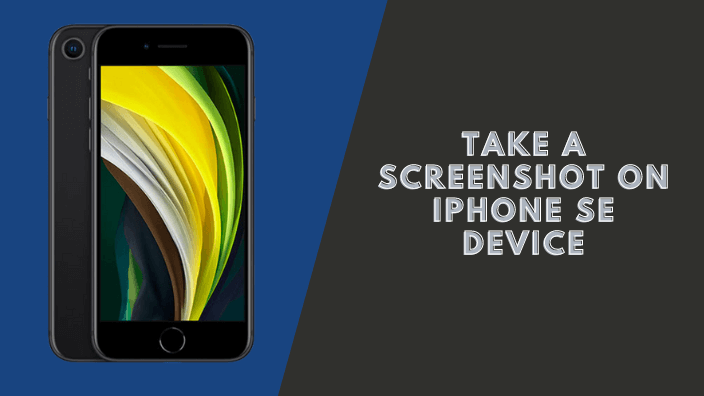 How to Take a Screenshot on iPhone SE

Step 1: Open an app or the screen that you need to screenshot.

Step 2: Press and hold the Home and the Sleep/Wake buttons at the same time, you can see the image below.

Press both buttons until you hear a shutter sound and the screen’s iPhone SE also will flash while. This means the screenshot will be saved to the Photos app.

Step 3: Open the Photos app and select the Screenshots folder from the Albums option. You can see the screenshot here. Tap on it to edit, view, or share to want anywhere.

The iPhone SE makes it easy to take a screenshot. Hold down the home button and the power button at the same time, and you’ll get a screenshot. 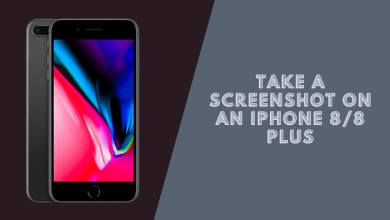 How to Take a Screenshot on An IPhone 8/8 Plus 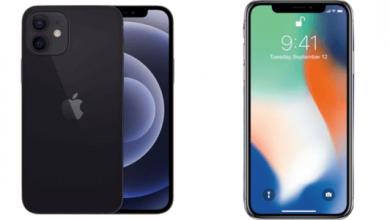 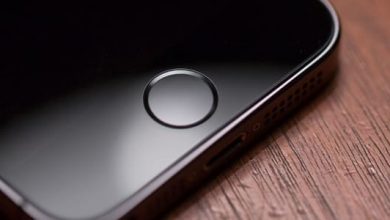 How to Take an iPhone Screenshot Without Buttons? 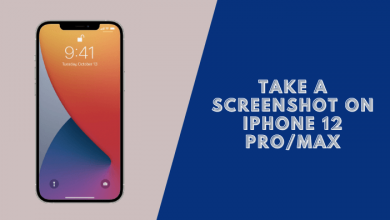 How To Take A Screenshot On iPhone 12 Pro/Pro Max